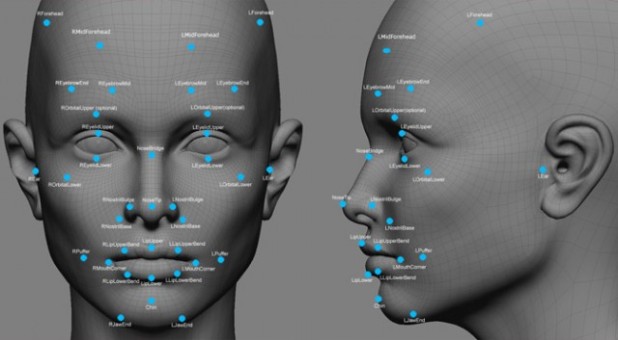 I have an uncanny ability to recognize faces.

I could give you lots of examples.

From being in a new city and spotting the one person from my hometown, to making a quick connection with a complete stranger while waiting in a line that makes him laugh which then imprints his face on my brain, to obscure actors (now made famous after a bazillion parts and cancelled TV shows, because of one popular American series – that I do not watch) who pop up in an old TV series on Netflix – such as Poirot.

You remember Poirot, don’t you? Super.

Anyway. Where was I? 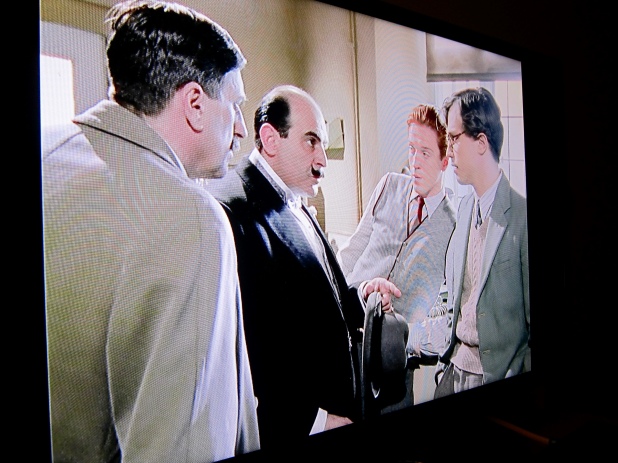 Just for fun, I’d love to see your best guesses** in the comments!

**I wish I could have captured an image from his first scene because now when I see this picture it is just so obvious. Oh well.

About Peadyhttp://temperedwithkindness.comI’m sensitive and I’d like to stay that way.

This site uses Akismet to reduce spam. Learn how your comment data is processed.