Wow! What an amazing day for Canada’s Olympic athletes and Canadians at large!

Currently Canada has a total of 7 medals – 3 Gold (WOW!), 3 Silver (W00t!), 1 Bronze (Yippity biscuits!) and is tied with Netherlands and Norway for the most medals. That is a great start, wouldn’t you say?

With so much speculation leading up to (and political buzz surrounding) these Sochi games, I am glad that, so far, the athletes have been able to focus on their individual and team events (aside from some funny tweets, a few crazy bathroom photos, a trapped athlete and some judging rumours) without too much controversy.

We spent much of our weekend watching Olympic coverage on CBC (So thankful for the CBC!!) and talking about all the cool and interesting sports with our kids. Watching the Women’s Hockey Team on Saturday was a definite highlight of the weekend and I am so glad that Haley Wickenheiser is playing. She was the flag bearer for the opening ceremonies and is quite the amazing ambassador for Canada and sport. During one of the breaks in the coverage of the Canada vs. Switzerland game, they showed the most awesome clip of Haley Wickenheiser after the Canadian Gold medal win against the USA in Salt Lake City at the 2002 Winter Olympics. This quote has to win something! (Even if we’ll never really know the entire story behind it.)

The Americans had our flag on their floor in the dressing room and now I want know if they want us to sign it.

Whoa! I was amazed at how calm and pointed her question was. It, at once, raised her level of cool while pointing out a pretty awful example of sportsmanship on the parts of the American players. Nothing more needed to be said. She got her point across and her little dig in. I’m sure it’s all water under the bridge by now. Right?

Are you watching all the action from Sochi? Are you lucky enough to be there? Are the games making you feel extra pride for your country, homeland or heritage? Does seeing all the amazing athleticism make you want to go out and play more than usual? How are you using the Olympics to foster the joy of sport or activity with your kids and family?

Me? I got a Silver medal just for showing up today. Mondays are hard and Thing 2 is a very generous judge. Sure, I didn’t win Gold – that was reserved for Thing 2, but I received Silver, while Daddy-O only got Bronze, so, you know …  WINNING! 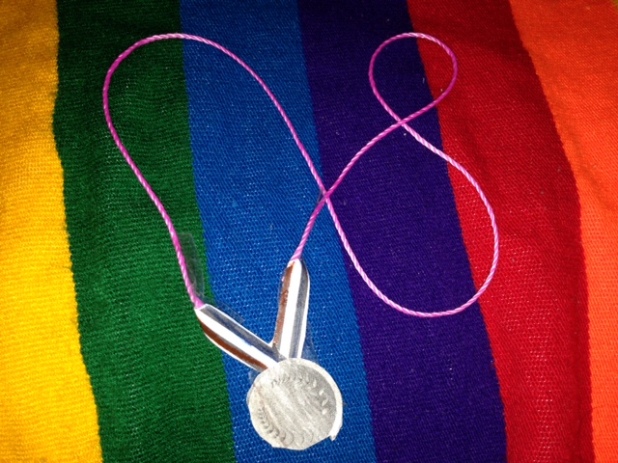 This is *my* Silver Medal. Not too shabby, eh?

You should know I am not competitive at all. Nope. Not one bit. Yup. *wink*

If you are interested in making some medals of your own (or with your kiddos) here is where Thing 2 got her templates. There are also some great activities and printables here, lots of good information here, and some good Canadian stuff here. 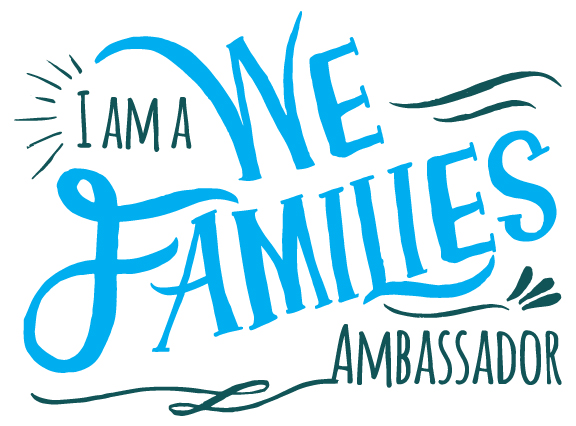